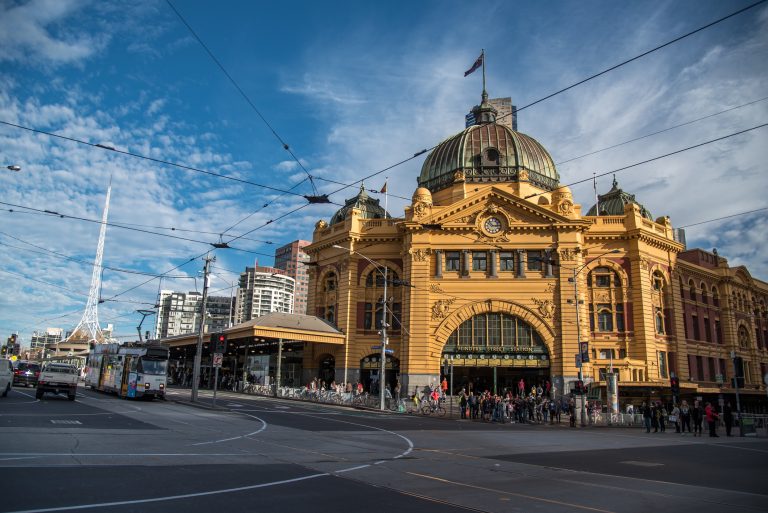 Melbourne is an incredible city, which has so much to offer. It is no surprise that it is the second-most populous city in Australia!

The cultural diversity in Melbourne creates a vibrant and bustling city, which is why it is called the cultural capital of the country. The city is also the birthplace of the Australian TV and film industries, Australian football, contemporary dance, and Australian impressionism.

There are also some incredible beachside suburbs, which are situated along the shores of Port Phillip Bay.

If you have the pleasure of living in Melbourne, whether in a beach suburb or a different part of the city, one thing you will want to enjoy is some good television. After all, after a busy day working or exploring Melbourne, sometimes we just want to kick back and watch TV, right? 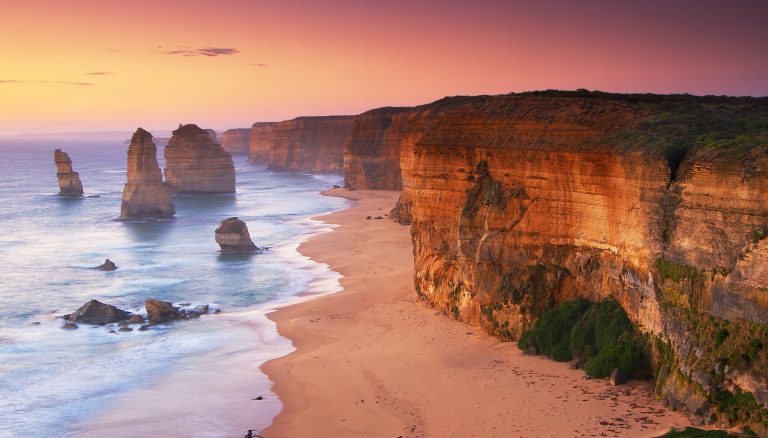 Do you like to get your friends around to watch the Australian football matches? Maybe you’re a big fan of reality TV?

Irrespective of what you like to watch on television, you really do need effective TV antenna installation in Melbourne to ensure that you can enjoy crisp, clear television. Nu-Life TV can make sure that this is the case. 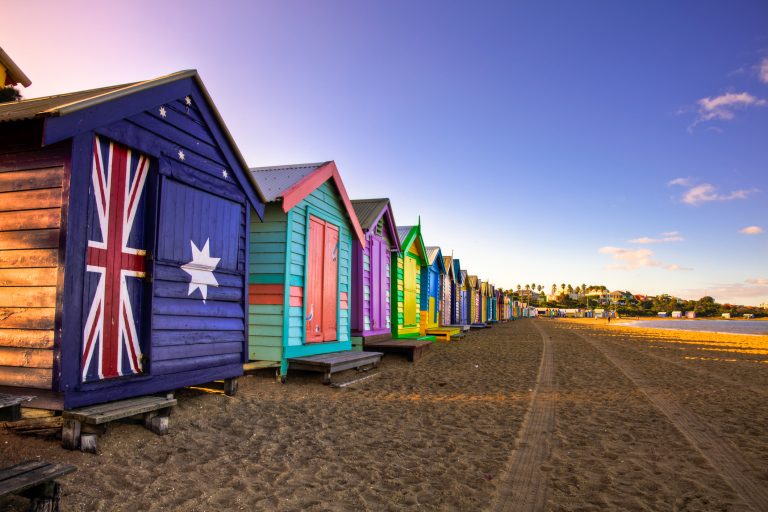 As Melbourne is a large city, the sort of TV reception you are going to experience will very much depend on your location. Different problems impact different parts of the city!

From Dudly and Korumburra to Warragul and Longwarry, there are many different parts of Melbourne that can have patchy reception, and there are various reasons for this. Examples include the distance from the broadcast tower, as well as blockages, including mountains, valleys, and tall buildings.

If you are experiencing a weak signal because of interference, we may install a TV amplifier or move your antenna. Of course, we will always assess the issue and provide you with our expert recommendations on the best course of action before proceeding. 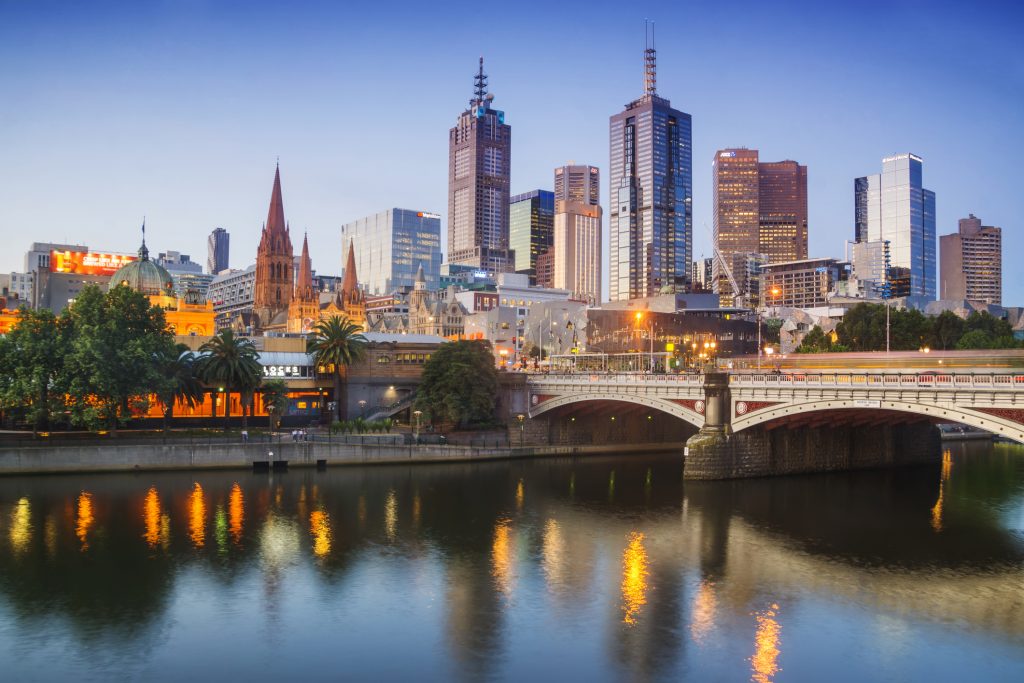 Plus, we provide an industry-leading warranty on all TV installations, so you can have complete peace of mind.

We guarantee that you will enjoy impeccable digital reception on all channels, and you can be sure that we only use the best parts. If possible, we will provide a same-day service as well.

Looking For The Best TV Antenna Installation In Melbourne?

Please do not hesitate to get in touch with us today for a free quote for TV antenna installation in Melbourne. 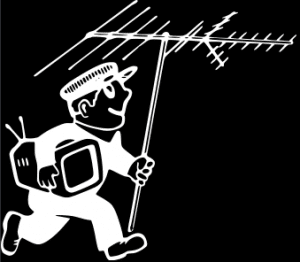 Established in 1981, we are the largest and best TV antenna installation and repair service in Sydney. We have been providing quality workmanship and exceptional customer service for 40+ years.